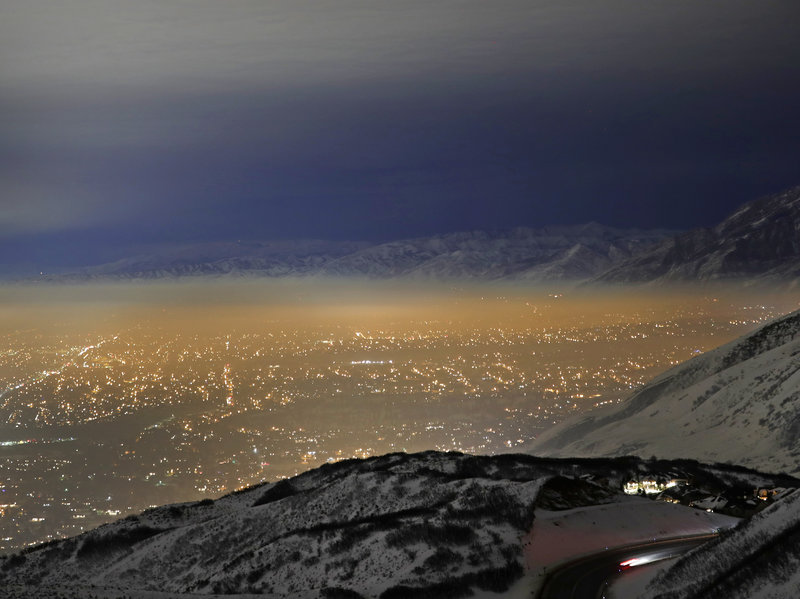 Several members of a powerful science panel for the Environmental Protection Agency expressed doubt at a hearing Thursday about the long-established scientific consensus that air pollution can cause premature death. The panel was meeting to consider recommendations that would fundamentally change how the agency analyzes the public health dangers posed by air pollution and could lead to weaker regulation of soot. The recommendations concern how the EPA regulates microscopic soot known as particulate matter, which causes and exacerbates respiratory diseases such as asthma. Determining exactly how much particulate matter is safe to breathe requires complex analysis of an enormous — and growing — body of scientific literature. Before the EPA disbanded it last year, a 20-person subcommittee called the Particulate Matter Review Panel was responsible for helping the agency decide how much air pollution is safe for Americans to breathe. With that group gone, only the seven-member Clean Air Scientific Advisory Committee is left to make recommendations. Photo: George Frey/Getty Images
Caption: Smog fills Utah’s Salt Lake Valley in January 2017. Winter weather in the area often traps air pollution that is bad for public health.

Sharing is Caring, Do It!